The Apex is powered by the same four-cylinder, 2.0-liter engine that is used in the Corolla SE and XSE. This engine generates 169 horsepower at 6,600 revolutions per minute and 151 pound-feet of torque at 4,400 revolutions per minute. This is an engine that is completely enough and has just the right amount of power to keep the Corolla feeling energetic about town while also keeping a good efficiency overall.

The Apex may be had with either a manual or an automatic gearbox, giving it a more athletic appearance. It has shifts that need little effort, despite having a rather long throw, and it also has a quick automated rev-matching system, which is something that is often seen on more costly sports cars. This is a wonderful automobile for people who have never driven a stick shift before because the clutch is easy to control and not very heavy. The addition of the sixth gear brings a whole new level of enjoyment to the Apex.
A “sport-tuned exhaust,” which is really just Toyota-speak for “louder,” is one of the other exciting new features that come with the Apex package along with some other upgrades. You will also receive some body trim in a gold hue and, most crucially, a suspension that has been fine-tuned.

The Toyota Corolla Apex is not a filling-rattling track rat with rock-hard dampers like some of its competitors. Even while it is much firmer than a conventional Corolla, it is still adequate for usage in town, and the revised suspension tuning actually pays benefits on winding canyon roads. The 18-inch Dunlop SportMaxx summer tyres, which are an available option at no additional cost, handle a large amount of the heavy lifting, transforming the Corolla from a typical commuting vehicle into something that you would genuinely want to drive for pleasure. Although body roll is still noticeable in the Corolla Apex, it has been minimised to a degree that makes the car more tractable on winding roads while simultaneously heightening the feeling of speed.

The inside of the 2022 Corolla is straightforward yet comfy, and this carries over to the Apex trim level. In spite of the modest cost of the Corolla, the materials appear as like they will be able to withstand repeated use over an extended period of time, and all of the touchpoints inside the vehicle are finer than one might anticipate. There is nothing exquisite within, and despite your best efforts, no one will believe you otherwise. Despite this, the vehicle gives the impression of being constructed to withstand the rigours of day-to-day driving while yet preserving a sense of luxury and comfort. The Corolla manages to achieve this delicate equilibrium without too much difficulty.
When it comes to both informational and preventative measures, the onboard technology list of the Toyota Corolla is fair. The 8-inch touchscreen of the Apex is standardly equipped with capability for both Apple CarPlay and Android Auto. Even while the multimedia system that underpins the Toyota isn’t particularly spectacular, it’s quite functional and snappy, especially when phone mirroring is involved.

During testing, it was able to equal the 31 mpg combined number with little effort. When you throw in some spirited canyon driving, the figures drop a little, but not as much as you might assume. When you choose the Apex’s automatic gearbox, your combined fuel efficiency increases to an EPA-estimated 34 mpg. 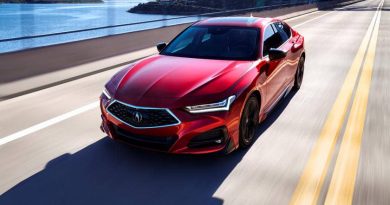 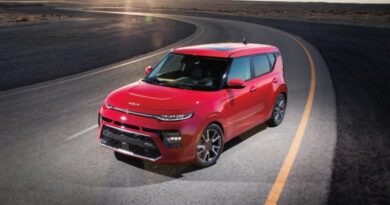