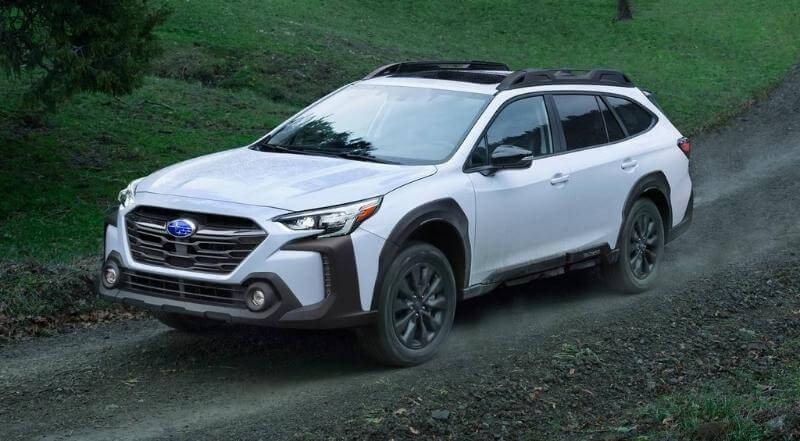 Subaru has been a company selling its automobile lineups since 1953. It is an automobile manufacturing company of the automobile Japanese transportation conglomerate Subaru Corporation formerly known as Fuji Heavy Industries. They were ranked the twenty-first largest automaker by production worldwide in 2017.

The automobiles manufactured by Subaru are very well known because they use the boxer engine layout in their automobiles. They introduced the Symmetrical all-wheel drivetrain in the market in the year 1972. The boxer engine and the symmetrical all-wheel drivetrain became standard equipment for the mid- size and smaller cars in most global markets.

The Subaru BRZ, introduced in the market in 2012 in collaboration with Toyota, used a pair of the boxer engine with rear-wheel drive. Subaru also has various automobiles that offer turbocharged versions of their passenger cars like the WRX, LEGACY, and OUTBACK XT ASCENT and formerly the LEGACY GT and FORESTER XT.

Subaru has been launching its automobiles for many years globally, but the vehicles have attracted a very small group of customers in the western markets over the years. The significance of the Subaru automobile is its signature engine and drive train, all-wheel drive, and rough road capabilities. These automobiles are sports cars at an affordable price range.

Subaru will be launching its Subaru Outback next year, 2023. It will likely be a sports car with bold exteriors and versatile interior designs. The exterior design will be somewhat similar to the SUV, but its wagon body gives it a practical added distinction.

The Trim Levels and its Pricing:

Crawl to the sporty exteriors of the 2023 Subaru Outback:

The exterior design of the Subaru Outback is very distinctive and unique from the other models manufactured by Subaru in previous years. The front of the SUV has a very large grille which occupies a vast majority of the front. The gloss finish on the grilles gives a very attractive look to them, making them look more aggressive and less conservative. The Subaru’s signature logo on the front grille gives it a complete look.

Below the LED Headlights, they have given the small round LED fog lamps all flat black. The front of the automobile also has a forward-facing camera on the all-flat black grilles. The lower lip area they have given over eight inches of ground clearance and the symmetrical all-wheel drive that the Subaru is known for in general.

The automobile’s hood is the same body colored and has a nice rise. The wheels have also been updated in the 2023 Subaru outback. They have given the wheels the dark gunmetal metallic grey wheels. The wheels are eighteen-inch with a width of two thirty-five centimeters and a well-developed sixty series side wall around the wheel that is not too high or too low.

The Subaru 2023 also has roof rails to carry extra cargo on the top of the car and gloss black finished side mirrors, and body-colored door handle on all four doors. At the rear end of the automobile, they have given the Outback a gloss black low roof spoiler with a wiper and LED tail lights.

POP THE HOOD AND SEE THE PERFORMANCE OF THE SUV:

The Subaru has not changed much from its previous versions of automobiles. They have given a 2.4 liters gasoline Direct Injection turbocharged Boxer engine with four cylinders connected to an eight-speed automatic transmission putting out plenty of power.

The boxer engine produces a power of 182 horses and has a powerful set of 4500 rpm per 176 pound-feet of torque. So the Splendor Subaru is highly fueled and efficient, and it is suitable for the cities and a yes if you think it can run off the highways.

EXPLORE THE INTERIORS OF THE ALL-NEW SUBARU 2023:

The interiors of the Subaru have been designed versatilely and are unique. The doors have an arm rest with the one-touch automatic window control switch with a suitable size of a door packet.

The gameplay starts when we talk about its extensive list of standard features. That includes the Eyesight driver assist technology with advanced adaptive cruise control with lane catering, apple car play, android auto, LED Steering responsive headlights with high beam assist, and rear vision camera with adaptive guidelines. The mid-size SUV is also equipped with power windows with one-touch automatics, as mentioned earlier, door locks, fuel doors, a mirror, a USBSB input charge port, and a 3.5-millimeter auxiliary input jack in front of the center console. The dome lights have also been upgraded to LED.

The steering wheels are made of leather wrap; the automobile has a dual-zone automatic climate control system, rear ventilation, and a ten-way power driver seat.

The Outback has an upgraded feature of standard eyesight driver assist technology in 2023. The eyesight monitors traffic controls and movements, optimizes cruise control, and warns the driver when and where it’s going out of the lane for the safety purpose of all sitting inside the car. The automatic emergency steering, an all-new feature of the automobile, helps you avoid collision by providing automatic steering and pre-collision braking support if it sees suitable space. 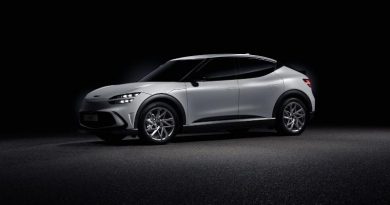 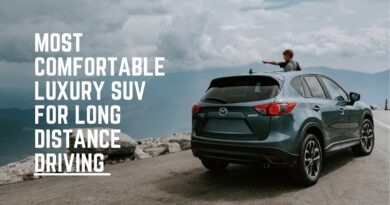