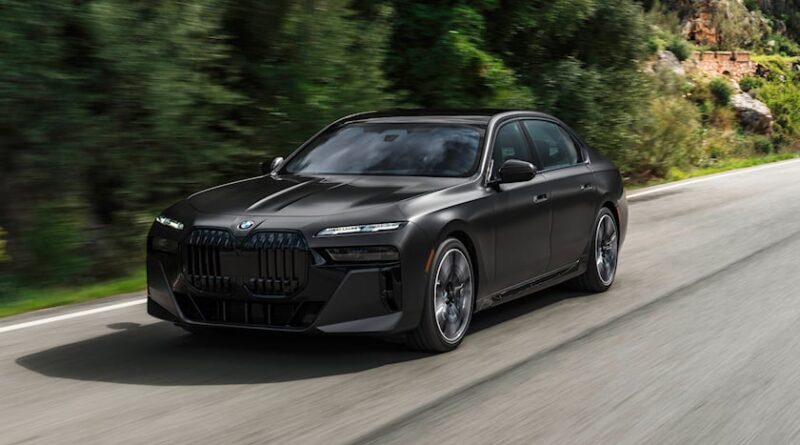 For the 2023 model year, BMW released a whole new generation of its flagship sedan, the 7-series. The 7-series has long been the most luxurious and technologically advanced car the company makes. The formula doesn’t change much from the current car: powertrains include a turbocharged inline-six and a twin-turbo V-8, and a plug-in hybrid will be added later. We’ve driven a prototype that was completely hidden, and it feels like the 7-series floats down the road. Because of changes to the chassis and suspension, including a new rear-wheel steering system, it handles a bit better than the 2022 car. Its driver-assistance tech has a semi-autonomous mode for driving on the highway, but the car’s best feature is an optional 31.3-inch rear entertainment screen called Theater Screen that drops from the ceiling and streams TV and movies using the Wi-Fi system.

The standard engine is a 3.0-litre turbocharged inline-six with 375 hp. Models with this engine are called 740i, and they are helped by a 48-volt hybrid system. This model only comes with rear-wheel drive. BMW says the 740i will go from 0 to 60 mph in just 5 seconds. The 760i xDrive has a twin-turbocharged 4.4-litre V-8 engine with 536 horsepower and all-wheel drive as standard. This engine also has a 48-volt hybrid system, and BMW says it can go from 0 to 60 mph in 4.2 seconds. The new car has an air suspension as standard, and BMW has added a rear-wheel steering system and adjustable dampers to the chassis. So, the new car feels more agile than the old one, but it still focuses more on comfort than performance.

The BMW 7-series is the top of the line, and it comes with a lot of luxury features. The interior of the 7-series has a classy feel thanks to the nice-smelling leathers, stainless steel accents, and fancy glass and wood trim. Buyers can even choose a new cashmere upholstery option if they like that look. Both the front and back seats have a lot of space for passengers, but the 7-series really shines when it has the Executive Lounge package. This adds power-adjustable reclining rear seats with massage, a wireless smartphone charging pad for the back seats, and neck cushions that can be moved on the headrests. The trunk is about as big as you’d expect for a full-size luxury car, and skis can be carried through a hole in the back seat.

The dashboard layout of the 7-series is the same as that of the iX SUV, which has a large digital gauge display mounted under the same glass panel as the touchscreen for the entertainment system. The displays can be set up in different ways and have high resolution and quick response times. BMW offers an optional entertainment system for the back seats called Theater Screen. It has a huge 31.3-inch screen that drops down from the ceiling of the car. Using a 5G cellular data connection on board, people in the back seats can watch Netflix or browse the web. They can use touchscreen displays built into the door panels to control the system.

There are a lot of updated driver-assistance features, such as a hands-free mode for driving on the highway and an updated parking assistant that lets the driver park the car using a smartphone app after getting out of the car. Key features are: 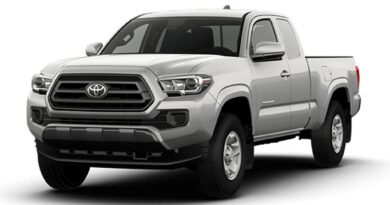 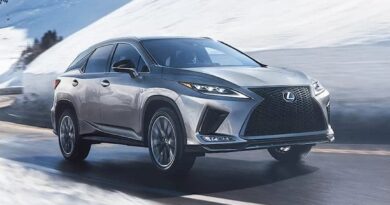