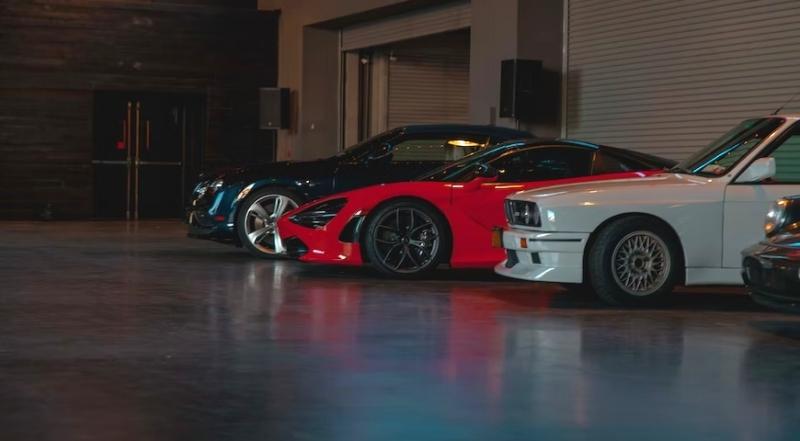 There are car collectors, and then there are people with the world’s largest car collection. These enthusiasts go to great lengths to amass an impressive array of vehicles, regardless of the cost.

While many people may dream of owning a Ferrari or a Lamborghini, only a select few can say that they own more than 100 luxury cars.

Here’s a look at some of the rarest and most expensive cars on earth that come from some of the most significant car collections in the world.

Car Collections and Why People Are Drawn to Them

For some, the prestige comes with owning a rare or expensive car. Others may be interested in the history of a particular make or model. Collectors may also appreciate the beauty of a well-made vehicle. Some people enjoy finding the perfect car to add to their collection.

Whatever the reason, car collections can be an exciting hobby for those passionate about cars. Collections can range from a few classic cars to an extensive array of rare and exotic vehicles. While they may require a significant investment of time and money, for many collectors, the rewards are well worth it.

According to Dyler, some of the most popular brands among collectors are Ferrari, Porsche, and Lamborghini. These cars are often seen as status symbols and can be pretty expensive. These makes and models often appreciate in value over time, making them a wise investment for collectors.

Some of the World’s Largest Car Collections

The Sultan of Brunei, Hassanal Bolkiah, is the owner of one of the largest car collections in the world. He is estimated to have over 7000 cars housed in his massive garage complex.

The Sultan’s cars are worth an estimated $5 billion, making his collection one of the most valuable in the world. In addition to his impressive collection of luxury cars, the Sultan is also known for his fleet of armored vehicles.

The Sultan’s car collection is so extensive that it requires its staff of mechanics and detailers to maintain it. He also has a team of drivers on call 24 hours a day to take him wherever he needs to go.

However, the Sultan is not the only one with a massive car collection. Several other enthusiasts worldwide have also amassed impressive arrays of vehicles.

One of the most impressive car collections in the world belongs to Sheikh Hamad Bin Hamdan Al Nahyan. This Abu Dhabi prince is reported to have more than 200 Ferraris .

His collection includes several rare and exotic cars, such as a Maserati MC12, a Pagani Zonda F, and even an Aston Martin One-77.

The Sheikh’s collection is so large that he has built a custom garage to house his vehicles. This garage, known as the “Rainbow Sheikh” is seven stories tall and can hold up to 160 cars!

The Rainbow Sheikh is just one example of car collectors’ lengths to accommodate their hobby.

While he may not be a prince or a sultan, Jay Leno is one of the most well-known car collectors in the world. The former Tonight Show host is reported to have over 150 cars and 100 motorcycles in his collection.

Leno’s collection includes various vehicles, from classic cars to modern supercars. He is known to be particularly fond of American muscle cars, and his collection consists of several rare and valuable examples.

Leno is also an avid collector of motorcycles, and his garage is said to house some of the most sought-after bikes in the world. In addition to his impressive collection of vehicles, Leno is also known for his extensive knowledge of the automotive world.

This makes him one of the most respected collectors in the industry.

These are just a few examples of some of the largest car collections in the world. While they may require a significant investment, the rewards are well worth it for many enthusiasts.

The Most Expensive Cars in These Collections

In addition to being some of the largest, these collections also include some of the most expensive cars in the world.

These are just a few examples of the many rare and expensive cars that can be found in these collections. For many enthusiasts, the chance to own one of these vehicles is worth the investment.

The largest car collections in the world are impressive displays of wealth and luxury. These collections include some of the rarest and most expensive cars on Earth, and they are a sight to behold. 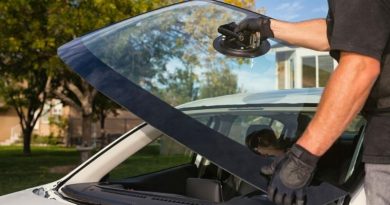 Windshield Chip Repair: How To Fix a Chip in Your Car Windshield? 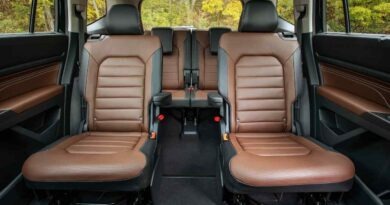 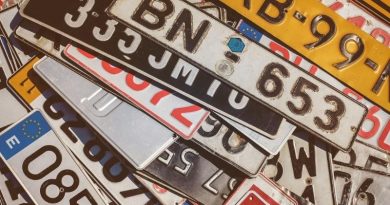