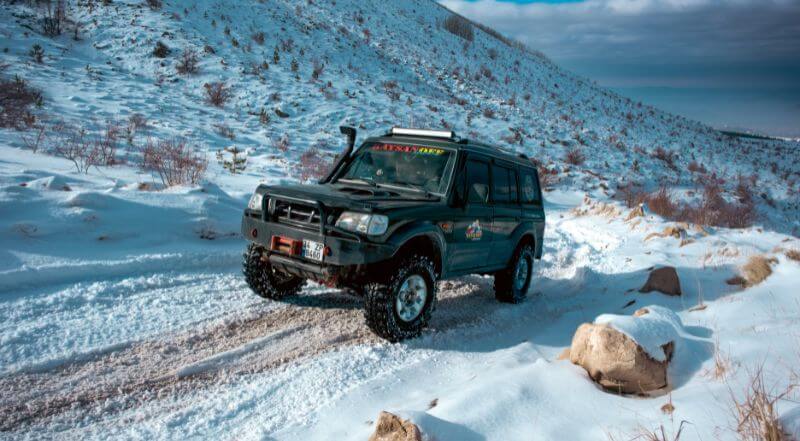 Next to the definition of “off-roading” in the dictionary should be a photo of a Jeep. Seriously. That’s how much the brand is associated with the rough-and-tumble activity. Indeed, Jeeps, particularly Wranglers, are the ultimate off-road machines. But have you ever wondered what makes Jeeps so good off-road? Well, keep reading.

There are several automobile producers that turn out four-by-four vehicles that can handle most any terrain. But chances are that when you think about off-roading, Jeeps come to mind. After all, the manufacturer has been building quintessential off-roaders going back to World War II. Even now, many off-roaders would take a Wrangler, Renegade, Gladiator, or other Jeep model over any other ride. Here are some reasons why Jeeps make ideal off-roading vehicles.

A solid axle design is a popular Jeep feature because such construction is preferred by off-roaders. Why? Because it runs directly from each vehicle’s side. Yes, most 4x4s now have this system. But Jeep has employed it for decades.

What makes the design so awesome is that it’s stout and long-lasting and less apt to sustain damage from harmful terrain. As the name implies, this is due to its solidity. Another plus is that if the system requires repairs, relatively fewer parts are needed.

Shorter wheelbases permit quicker, tighter turns because the front and rear wheels are closer together, which is terrific for off-roading. For example, the Wrangler’s wheelbase ranges from 96.8 to 118.5 inches. The Renegade’s wheelbase is 101.2 inches, and the Gladiator’s is 137.3 inches.

What to make of those numbers? Well, the two-door Wrangler’s wheelbase is usually around four-feet shorter than similar SUVs. Such a difference in length has a marked effect on off-road performance, particularly when it comes to stability. And if you need a new Wrangler, there are plenty of Jeep Wrangler lease deals to be had.

I’m sure at some point you’ve viewed footage of Jeeps essentially going vertically up a rock face. How can this defiance of physics laws even happen? Really, it’s mostly due to a formidable drivetrain (driveshaft, transmission, wheels, and axles), which works with the Jeep’s powerplant to animate the vehicle’s wheels.

When off-roading, a potent drivetrain is needed, and Jeep has always delivered by designing their four-by-four systems with cutting-edge technology.

History acknowledges that the small-but-invaluable Willys MB was one of the allied forces’ greatest weapons during World War II. So, you don’t think Jeep is tough and durable? Pshaw. It was born that way.

They’re Made for the Wild

In addition to Jeep’s solid axle design, check out what’s on the Wrangler, for instance: three differentials, multiple gravity-conquering electronic systems, and an uber-rugged chassis. Seriously, the Wrangler is the best off-road vehicle available.

Jeep Has the Largest Off-Road Lineup

The manufacturer has a half-dozen models that, taken together, cover all segments of the sport-ute market. Those models include industrial-strength, desert-beating off-road vehicles. Jeep simply knows what it’s doing when it comes to going off-road.

What other car company can say it basically created an entire industry around modifying its vehicles? Jeep can. Sure, a stock Wrangler has what it takes to clamber over boulders or engage in other off-roading exploits, but there is ginormous aftermarket support for those who seek to push the proverbial envelope. We’re talking off-road tires, winches, lift kits, light bars, bull bars, chassis modifications, and much more.

What makes Jeeps so good off-road? Really, it comes down to the manufacturer’s devotion to turning out superior four-by-fours. If you’re a fan of off-roading, you’re frankly cheating yourself if you don’t experience it in a Jeep. Bottom line. What Are the Different Types of Car Repair Loans Available? 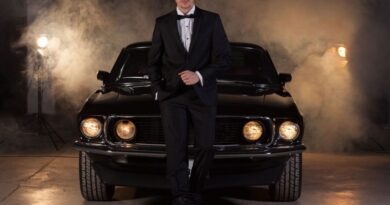 A favorite muscle vehicle of the adventure lover is the Dodge Charger. It features a wicked V6 engine and is