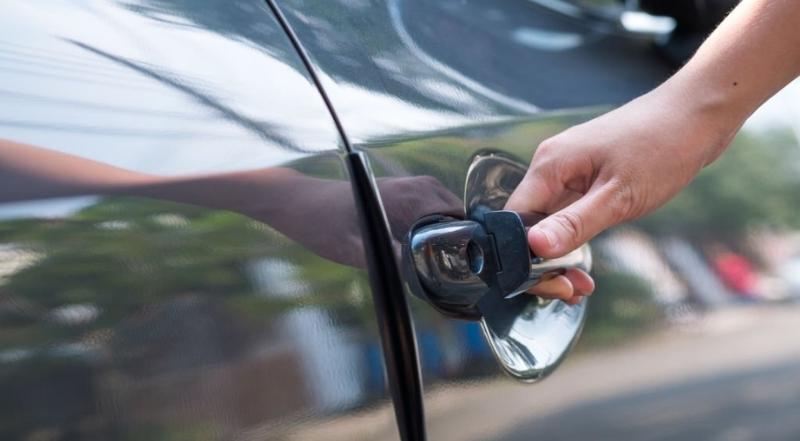 Buying a used car can be an exciting time, but it’s also important to be cautious about the vehicle you choose. If you’re not careful, you could purchase a stolen car without even knowing it. The statistics below show just how big of an issue this can be in the United States, with nearly 500,000 cars being stolen in 2012 and more than $7 billion in property being stolen that year. Learn how to avoid buying a stolen car by following these useful tips.

If you’re thinking about buying a used car, it’s important to be aware of the warning signs that the vehicle may have been stolen.  In many cases, these cars will show up in classified ads for prices below market value. A good way to check is by checking the VIN number on the dashboard – if it doesn’t match the numbers on other paperwork, then chances are high that this is a stolen vehicle. If this is what you think happened and don’t want to get involved with illegal activity, just walk away from the situation and report any information that might help law enforcement officials track down where this vehicle came from.

What does the VIN number on the dashboard say?

If you’re in the market for a used car, one of the first things you should do is check the VIN number on the dashboard. This will tell you if the car has been reported as stolen.

What color is the vehicle?

The color of a vehicle can be an indicator of whether or not it is stolen. For example, red and black are popular colors for stolen vehicles. If you are considering purchasing a vehicle that is either of these colors, be sure to do your research to ensure that it is not stolen.

Does it seem too clean?

One of the easiest ways to tell if a car has been stolen is if it seems too clean. A brand new car that’s never been driven before is one thing, but a used car that’s been detailed and looks like it’s never been driven is another. If the price of the car is too good to be true, it might be because it’s hot property. Do your research and make sure the VIN (vehicle identification number) on the car matches up with the title and registration.

Is there anything unusual in or around the front seat area?

One of the first things you should do when approaching a car is to check for any obvious signs that it may have been stolen. If the front seat has been removed, or if there are wires hanging from the ignition, these are both red flags that the car may have been stolen. Additionally, be sure to check for any damaged or missing VIN plates, as this is another common sign of a stolen vehicle.

The first step is to check the car’s history. You can do this by running the vehicle identification number (VIN) through a car history report service. This will tell you if the car has been reported stolen or if it has any other red flags in its history.

There are a few things you can do to avoid accidentally buying a stolen car.

There are a few key things you can do to help ensure that the car you’re thinking of purchasing isn’t stolen. First, always inspect the vehicle in person before agreeing to purchase it. If possible, bring along a friend or family member who can help you look for any signs that the car may have been stolen. Second, run a history report on the vehicle to check for any red flags.

Most people who buy stolen cars are doing so on an impulse – they see a car they like at a price that’s too good to be true, and they buy it without doing any research. Don’t be one of those people!

Where to check the history of the car?

VinGurus is a great resource for checking the history of a car. They can help you find out if the car has been in any accidents, whether it was stolen or not, and whether there are any known safety issues.

Stolen cars are a big problem in the United States. The FBI says that as many as 600,000 vehicles are stolen every year, with hundreds of thousands more vandalised or otherwise compromised. As such, it’s vital to know how to check to see if your car has been stolen or if someone else has taken possession of it without your permission. While most people might think they know how to spot signs of a stolen car, they may not actually be aware of some of the most common mistakes they make when checking their vehicle.

You see a car on the side of the road and it looks like it’s been abandoned. The first thing you should do is trust your gut instinct. If something feels off about the situation, it probably is. Don’t approach the car or try to get a closer look. Just call the police and let them handle it.

We’ve all been there – we see a car we like, but we’re not sure if it’s stolen. So, we start to check for signs that it might be. Unfortunately, this can often lead us down the wrong path and cause us to mistakenly believe that a car is stolen when it’s not. Here are 10 mistakes you might be making when checking to see if a car is stolen

3) Failing to Consider All Cars

When you’re considering whether or not to buy a car, it’s important to check and see if the car has been reported stolen. However, many people make the mistake of only considering recent models or well-known brands. This leaves them vulnerable to buying a car that’s been stolen without realising it.

One of the most important things you can do when checking to see if a car is stolen is to ask questions. A lot of people make the mistake of assuming that they know everything there is to know about cars, but the truth is, there are a lot of things that even the most experienced car owners don’t know. Asking questions not only shows that you’re interested in learning more, but it also shows that you’re taking the time to be thorough.

5) Thinking Technology Will Solve All Problems

When you’re trying to determine if a car is stolen, there are a few common mistakes that people make. First, they assume that the car’s tracking device will tell them everything they need to know. However, tracking devices only show the car’s location, not whether it’s been reported stolen. Second, people often rely on the police to run the licence plate and come back with a report. However, this can take days or weeks, and by then it may be too late.

6) Forgetting to Check For Suspicious Signs

When you’re checking to see if a car is stolen, be sure to look for any suspicious signs. This includes things like broken windows, damage to the locks, or anything else that looks out of place. If you see anything suspicious, it’s best to err on the side of caution and report it to the authorities.

7) Giving Up Too Early

One of the most common mistakes people make when checking to see if a car is stolen is giving up too early. After all, it’s not like you can just call the police and ask them to run the plate for you. However, there are other ways to check and see if a car is stolen, such as running a VIN check or looking up the license plate online. If you’re still unsure, it’s always best to err on the side of caution and assume that the car is stolen. 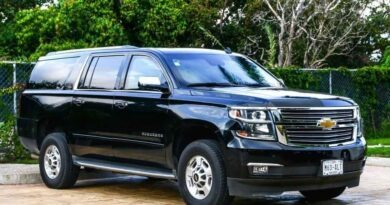 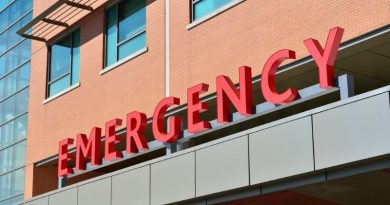 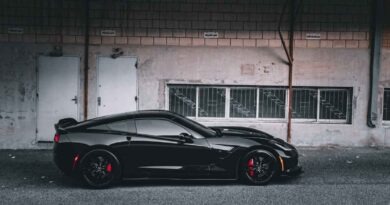